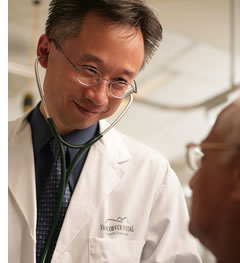 Help our world-class health care professionals pioneer research and deliver "super-specialized" care for the most serious and complex diseases and illnesses adults may ever face. Help fund brand new life-saving technology and groundbreaking research for cures and treatments for people in B.C. 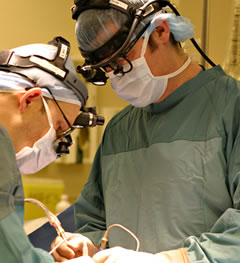 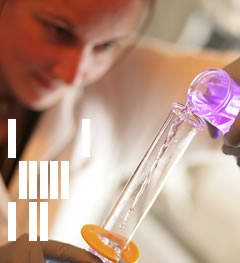 July 5th, 2007
Vancouver: The VGH & UBC Hospital Foundation has named its Board of Directors for the 2007-2008 fiscal year. The Board appointed Mr. Richard Mahler as its Chair, Mr. Ronald Stern as its Vice-Chair, reappointed Mr. Ron Cliff as Treasurer and welcomes three new Board members Dick Bradshaw, Doug Whitehead and Bill Weymark.


“On behalf of the Board and the Foundation, I would like to extend my congratulations to Mr. Bradshaw, Mr. Weymark and Mr. Whitehead on their appointments to the Board. Each Director possesses highly sought-after business acumen and knowledge within B.C.’s community of leaders to help grow and foster the fundraising efforts of the Foundation to benefit the hospitals we serve,” said Rick Mahler, Chair, VGH & UBC Hospital Foundation. “I would also like to thank Mrs. Barbara Brink for the dedication and expertise she brought as the Foundation’s Chair for the past two years.”


“Our Foundation is honoured to attract many of B.C.'s pivotal leaders, who seek to advance the highest level of health care possible for all British Columbians. I would like to offer my continued thanks to all Board members who generously volunteer their time and knowledge, ” said Ron Dumouchelle, President and CEO, VGH & UBC Hospital Foundation

Following is a list of the 2007-2008 Board of Directors and their affiliation:


VGH & UBC Hospital Foundation is a registered charity that raises funding for the latest, most sophisticated medical equipment, world-class research and improvements to patient care for Vancouver General Hospital, UBC Hospital, GF Strong Rehab Centre and Vancouver Coastal Health Research Institute. For more than 25 years, the Foundation and its donors have been a bridge between the essential health care governments provide and the most advanced health care possible.


Back to the news